Now its not an imagination to play android games on windows. Its now easy & free to play any apps or games specially android on windows 10/8/7 operating system. Not a lot of people know that you can run Android on your PC.

There are a number of Android emulators that run great on Windows 10.  if you can run android apps & games  on windows that will be very helpful. But as Windows is a latest and greatest operating system of Microsoft, so compatibility always an issue for everyone.

Some emulators may not be compatible with Windows operating system. More specifically, some Android emulators are very housetop  about what type of processor a PC uses.

Android emulators let us bridge the gap between using Android apps and your desktop’s powerful resources. They reduce the lag in Android games, let you take advantage of PC controls, and let you enjoy your phone’s capabilities on a larger screen.

Here are some Best , what can be compatible with your Windows 10 PC – whether laptop /desktop / any type pc.

Bluestacks is probably one of the most popular Android emulators. 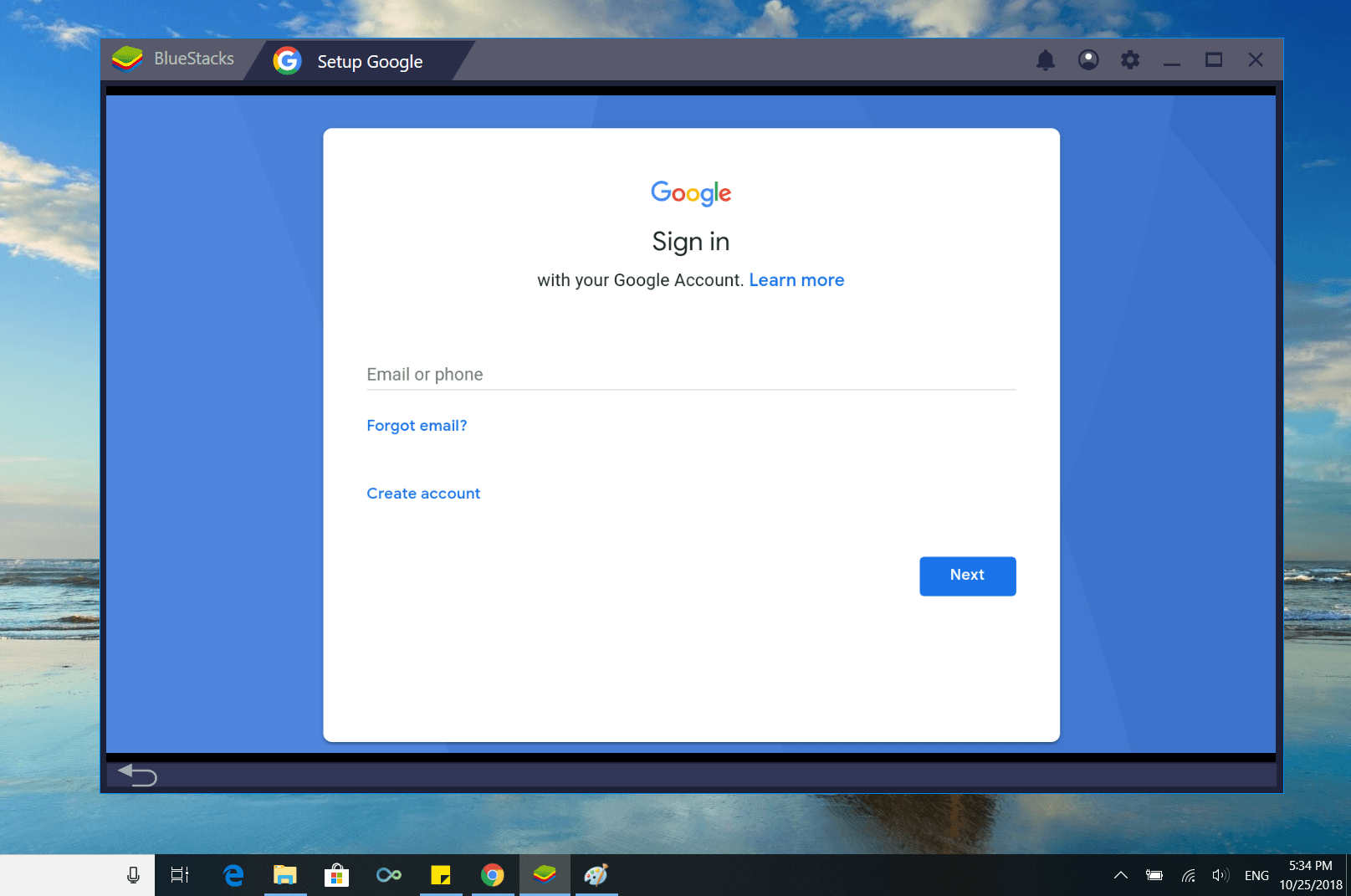 They claims about all apps running on your windows platform, with just a few exceptions.

NOX Player is another popular Android emulator – popular because it is designed for doing one thing, which is play Android games on your PC. It supports Windows 10 and even has support for macOS.

Being a gaming-centric Android emulator, NOX gives you lots of controls and features to make sure you’re able to play the Android games you want to play on your PC.

This emulator uniquely allows you to run multiple instances of apps, being geared towards a windowed, multitasking environment. The Remix OS Player is still available for those who want an honest-to-goodness Android emulator.

Remix OS is based on Android Marshmallow, not the newest version, but it should be workable. Remix OS Player also runs ONLY on Intel processors – there is no support for AMD-powered systems.

Ko Player runs on Android Lollipop, so using it on your PC means you can run most of the Android apps you will want to try on it. The emulator’s adaptable resolution feature makes it great for Android video apps such as Netflix and YouTube.

Ko Player is compatible with Intel and AMD processors, so it will run no matter what processor your Windows 10 PC runs on. It also has a screen recording feature which is great for gamers.

Genymotion is a developer-centric Android emulator, and as such, it is probably one of the best in allowing you to test apps that you might be developing or building.

Genymotion has a huge set of features for full-fledged Android emulation, and you can certainly use it on your Windows 10 PC. It even works on Mac and Linux. This is why you have to pay a yearly fee for it if you are planning to build apps for profit.

It is not Free. Its premium.

If you loved this list of Android emulators, give us a shutout in the comments section. If you have other recommendations, give us a comment and tell us why it should be part of this group.

5 ways you could embed CSS into HTML – Udvob

Is Dengue fever a culprit ? 6 Things need to know to avoid attack

What is Maca Root ? The real truth of Maca root

Is Proton Therapy for Cancer is better than Radiotherapy or Chemotherapy ?

Is Proton Therapy for Cancer is better than Radiotherapy or Chemotherapy ?